HARRISBURG, N.C. (October 16, 2019) – JTG Daugherty Racing announced today a new driver to their two-car lineup by signing 32-year-old Ricky Stenhouse Jr. to a multi-year deal. A seasoned veteran in the NASCAR Cup Series, Stenhouse Jr. will enter his eighth full-time season and will kick it off with JTG Daugherty Racing beginning at the 2020 DAYTONA 500 alongside teammate Ryan Preece.

“We’re very fortunate to have Ricky join us next season to continue to elevate our racing program at JTG Daugherty Racing,” team owner Tad Geschickter said. “Ricky brings a lot of experience and talent to the team, and we know we can have two Playoff-contending teams next season with him and Ryan Preece at the helm of our cars.”

“I’m thrilled to have the opportunity to join JTG Daugherty Racing next season,” Stenhouse Jr. said. “To be able to see what Tad, Jodi (Geschickter) and Brad (Daugherty) have built over the years says a lot about the team and the organization both on and off the track. JTG has grown from a small team in a barn to a two-car team with more than 100 employees, and I’m looking forward to joining the family. I’m grateful for the opportunity, and ready to go win races with the ultimate goal of making the Playoffs and competing for a championship.”

Stenhouse Jr., a two-time NASCAR Xfinity Series Champion, has two wins, 15 top-five finishes, 34 top-10 finishes and two pole awards in 251 career NASCAR Cup Series starts. Competing for three years in the NXS from 2010-2012, he was Rookie of the Year in 2010 and won two NXS championships consecutively the following two seasons (2011 and 2012). Stenhouse Jr. earned the Sunoco Rookie of the Year award in the Cup Series in 2013, and brought home his first checkered flag finish at Talladega Superspeedway in 2017, going on to win his second race later that year at Daytona International Speedway.

Aside from his premier series accomplishments, the Olive Branch, Miss. native is highly decorated in the sprint car racing community. After his first Cup Series win at Talladega, he became only one of eight drivers to have won in NASCAR’s premier series as well as the USAC Silver Crown, National Sprint Car, and National Midget Series, joining drivers such as Mario Andretti, Jeff Gordon and Tony Stewart.

Stenhouse Jr. will make his JTG Daugherty Racing debut in the 2020 DAYTONA 500 at Daytona International Speedway on Sunday, February 16, 2020. Sponsorship and car number will be announced at a later date. 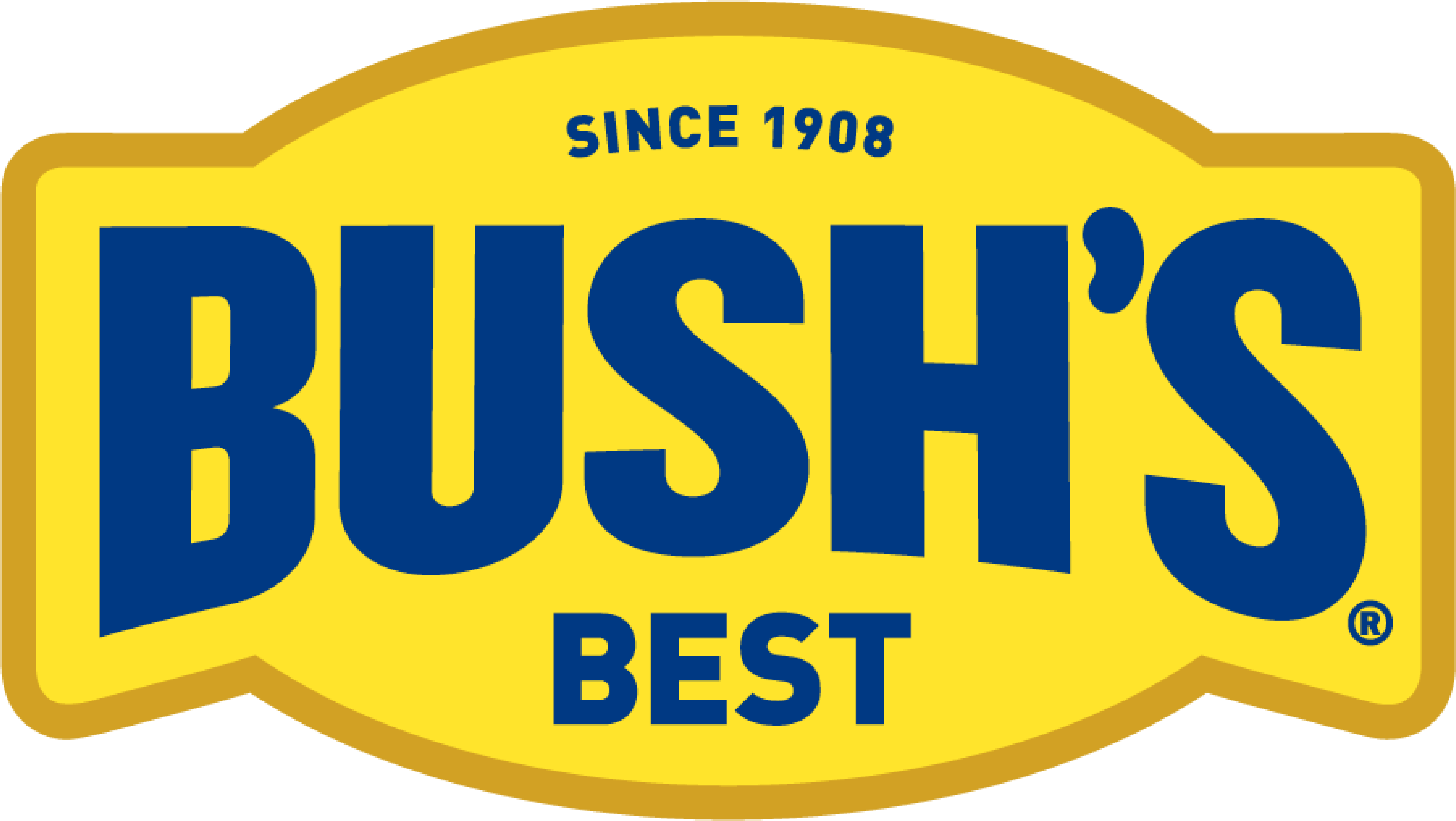