It’s a new year and a new body style (Next Gen) for the No. 47 Kroger Camaro ZL1 driven by Ricky Stenhouse Jr. as he enters his third full-time season with JTG Daugherty Racing. This year is a fresh start with an even playing field, and Stenhouse is ready for his Kroger team to make some noise. He picks up where he left off with crew chief Brian Pattie as they both look to add another career victory to their credentials at the pinnacle of our sport.

To get to where he is today, it’s important to note that racing has been in the Olive Branch, Miss-native’s blood since he was born. His love of racing comes from his dad, Ricky Stenhouse Sr., who raced sprint cars throughout Stenhouse’s childhood. Stenhouse would work at his dad’s racing shop and clean his cars at local dirt tracks in Mississippi where his dad was racing until he was old enough to begin working on them himself.

Stenhouse began his motorsports career at six years old racing go karts. He earned 47 wins and 90 podium finishes in his 13-year karting career, all while working with his dad in his racing shop and engine shop. Eventually, he moved up to race sprint cars when he was 15 years old in 2003. From that day forward, his dad ended his racing career to focus on his son’s career and continues to attend races today.

Stenhouse began stock car racing in 2008 racing in the ARCA Racing Series for Roush Fenway Racing. In only his sixth race in a stock car, he won his first ARCA race at Kentucky Speedway and had two total wins in his rookie season. Working his way through the Roush Fenway Racing driver development program, he began racing a partial schedule in the NASCAR Xfinity Series (NXS) in 2009. He then won the Rookie of the Year award in 2010 after scoring three top-five and eight top-10 finishes in 32 starts.

Stenhouse’s NASCAR career only continued to strengthen from there. In his second NXS season in 2011, he had two wins, 16 top-five and 26 top-10 finishes in 34 starts, ultimately winning the NXS Championship. He went for two in 2012, winning a second consecutive NXS Championship with six wins, 19 top-five and 26 top-10 finishes. It was only right that Stenhouse was promoted to a NASCAR Cup Series (NCS) ride at Roush Fenway Racing for his rookie year in 2013, a season in which he also won his first NCS pole award at Atlanta Motor Speedway and the Sunoco Rookie of the Year award at the end of the season.

His NCS career continued to excel from there. During his NASCAR Cup Series career thus far,  Stenhouse has two wins (Talladega Superspeedway in May 2017 and Daytona International Speedway in July 2017), 19 top-five finishes, 40 top-10 finishes and three pole awards in 328 career starts (before the 2022 season kickoff).

Aside from his premier series accomplishments, Stenhouse is highly decorated in the sprint car racing community still to this day where he owns a team and competes part-time. After his first NCS win at Talladega, he became only one of eight drivers to have won in NASCAR’s premier series as well as the USAC Silver Crown, National Sprint Car, and National Midget Series, joining drivers such as Mario Andretti, Jeff Gordon and Tony Stewart. 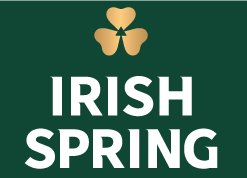 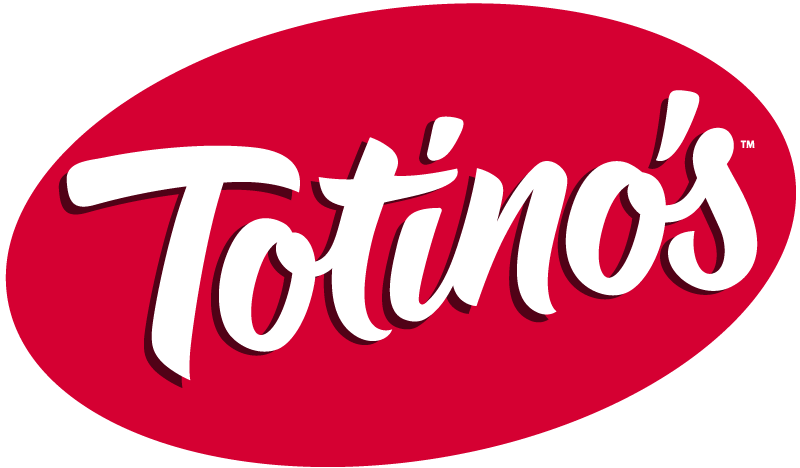 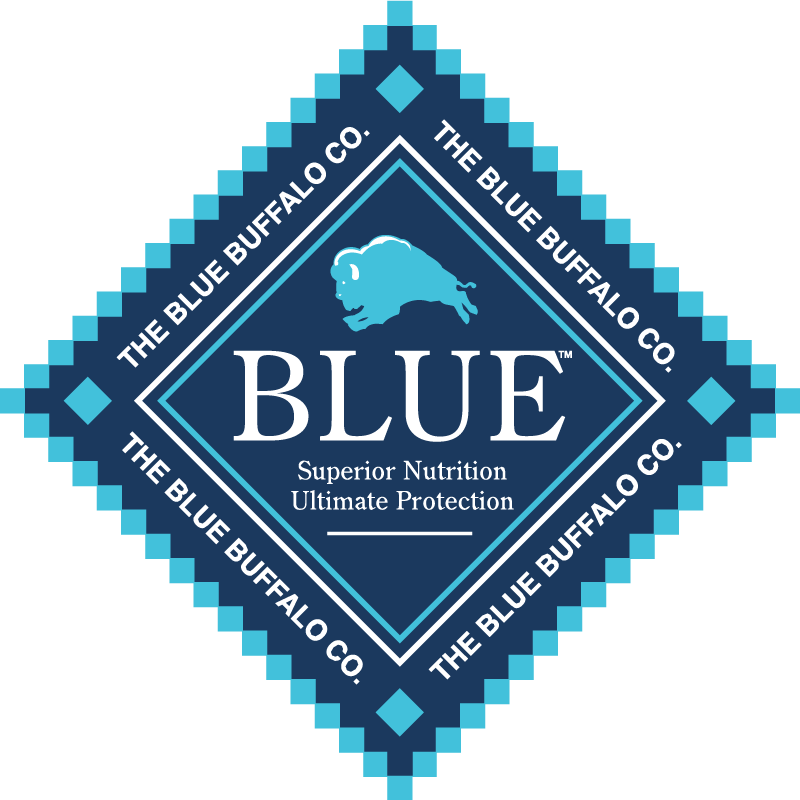 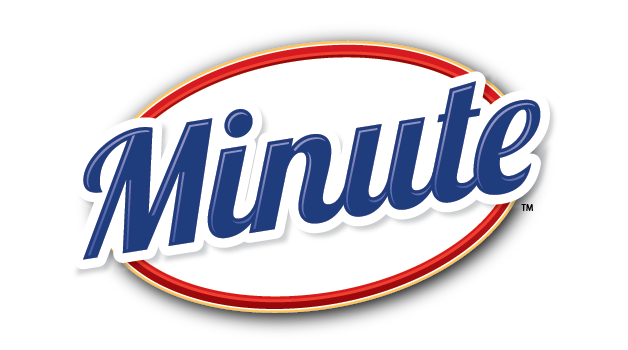